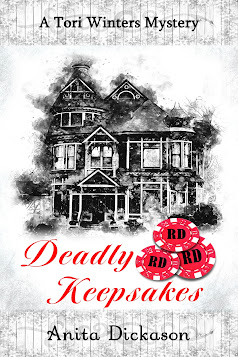 When Tori Winters becomes the star witness in a murder trial, someone tries to kill her. Terrified, she’s not giving the killer a second chance. With all her worldly possessions packed in her car, Tori is on the run. A mysterious phone call about an inheritance leads her to Granbury. After all, who would look for her in a small, quaint Texas town?

Instead, Tori’s life is about to spin into an existence where nothing is as it seems. The historic house she inherits is steeped in secrets from the past. Secrets that may prove deadly. A stranger in a strange town, who can she trust? There is the disinherited step-grandson and the lawyer and his son. What are they hiding?

Tori’s inheritance may not be a blessing when a killer strikes again. It could be her death warrant.

When I said Yes.

When I retired from the Dallas Police Department, my retirement didn’t exactly go as planned. What I didn’t realize was the problem with all the free time I had. So, I went back to work, starting a business in accident reconstruction, Texas Crash Report Services.

In 2013, I received a call from a California film producer who had found my website. They were filming a new reality TV series about unsolved mysteries. An episode in the first show dealt with the death of a key witness, Lee Bowers, Jr., to the Kennedy assassination. Bowers was killed in a car crash in 1966. Over the years, conspiracy theorists had claimed he was killed because of what he saw the day Kennedy was shot.

A date was already set for the filming. The film company had obtained permits to shut down a section of the freeway outside of Midlothian, Texas, a small community about thirty miles south of Dallas. At first, I said no. I didn’t want to appear on camera to talk about an accident I knew nothing about and had little time to research. They asked if I would at least look at the material, and I agreed.

The packet I received included a video of a Geraldo Rivera episode filmed in the middle 90s on the same topic, Bowers’ death. A man stood on the southbound lane of the divided highway, pointing to a bridge, claiming this was where Bowers was killed. It was the same location the film company intended to use. It only took a few minutes to realize everyone had the wrong bridge. It didn’t even exist in 1966. In fact, documents I located at the local courthouse revealed the land wasn’t purchased by the state for the highway expansion until after Bowers was killed. The roadway Bowers was driving that fateful day was a two-lane county road, not a four-lane freeway.

I managed to steer the film company to what was likely the right accident location. I became so intrigued with the project I decided to reconstruct the accident. Talk about the ultimate cold case, this was it. Every detail had to be evaluated by the conditions, procedures, and even equipment in 1966.

I wrote a book, JFK Assassination Eyewitness: Rush to Conspiracy, detailing my research and conclusions. The book jumpstarted a new career. I discovered that I enjoyed writing a lot more than reconstructing car accidents.

Along the way, I started a new business, Mystic Circle Books & Designs, LLC. What began as one book about my reconstruction of a car crash in 1966 turned into a full-time career. Since then, I have published seven fictional books. I not only write but also design book covers, social media banners, book swag, videos, and digital art. I have two YouTube channels. One for my books, An Author’s World, and one for everything else bookish, Book Chatter and More.

All because of a phone call one day where I finally said yes. 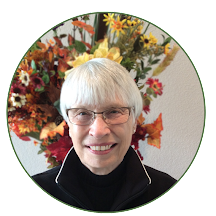 Anita’s extensive law enforcement experience and knowledge provide the inspiration for her plots, and characters. She writes about what she knows, cops and crime. 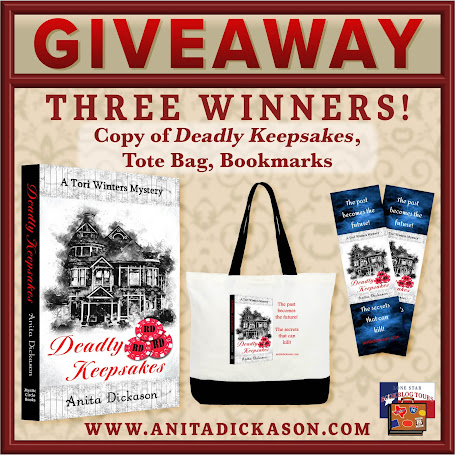 CLICK TO VISIT THE LONE STAR LITERARY LIFE TOUR PAGE FOR DIRECT LINKS TO EACH POST ON THIS TOUR, UPDATED DAILY, or visit the blogs directly: