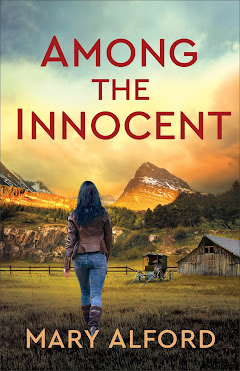 When Leah Miller’s entire Amish family was murdered ten years ago, the person believed responsible took his own life. Since then, Leah left the Amish and joined the police force. Now, after another Amish woman is found murdered with the same MO, it becomes clear that the wrong man may have been blamed for her family’s deaths.
As Leah and the new police chief, Dalton Cooper, work long hours struggling to fit the pieces together in order to catch the killer, they can’t help but grow closer. When secrets from both of their pasts begin to surface, an unexpected connection between them is revealed. But this is only the beginning. Could it be that the former police chief framed an innocent man to keep the biggest secret of all buried? And what will it mean for Leah–and Dalton–when the full truth comes to light?
USA Today bestselling author Mary Alford keeps you guessing as two determined souls plumb the dark depths of the past in order to forge a brighter future–together.
PRAISE FOR AMONG THE INNOCENT:
“Readers will be compelled to keep turning the pages until they uncover the truth behind a dark legacy hidden behind lies and madness. Highly recommended.” —Nancy Mehl, author of the Quantico Files
“Among the Innocent is no buggy ride but a race to stop a killer.” –DiAnn Mills, bestselling and award-winning author of Trace of Doubt
“Among the Innocent had me glued to the page from the start. Dishes sat in the sink and chores piled up until I finished it. I highly recommend this story!” — Patricia Bradley, author of Crosshairs
“Mary Alford proves she’s a master storyteller with Among the Innocent. Expect an adrenaline rush on every page.” — Debby Giusti, author of Smugglers in Amish Country
CLICK TO PURCHASE!
│ Amazon│Baker Book House | Christianbooks.com
Other Revell Affiliates 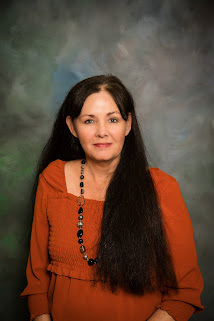 Mary Alford is a USA Today bestselling author who loves giving her readers the unexpected, combining unforgettable characters with unpredictable plots that result in stories the reader can’t put down. Her titles have been finalists for several awards, including the Daphne Du Maurier, the Beverly, the Maggie, and the Selah. She and her husband live in the heart of Texas in the middle of 70 acres with two cats and one dog.
◆ WEBSITE ◆ FACEBOOK ◆ TWITTER ◆
◆ AMAZON ◆ GOODREADS◆
◆ BOOKBUB◆ PINTEREST◆

This story is a combination of a lot of different elements. Recently I have noticed that books are being published that cross genres and sometimes not just two but three or four. This book had elements of Mystery, Christian, Suspense and Sweet Romance. Centering the heart of the story in an Amish community caught my eye as I have lived near the Amish and was curious to see where a story with all of these parts would lead.

The main character (and a few supporting ones) were raised Amish but now live in the world of the Englischer or non-Amish. Leah’s whole family was murdered, and it appears that the killer may be back and killing young Amish girls.   The story takes place ten years after the murder when Leah is now a police officer in her hometown. One unique aspect of the story is that the reader also gets a glimpse inside the mind of the serial killer known as John. Having that accessibility as a reader helped build the suspense aspect as you could experience his thoughts and actions while simultaneously Leah and the police force are trying to catch him. However, the author does not dive too deeply into the heinous acts of the killer, making the reading more palatable.

The couple that adopted Leah after the murder of her family was the police chief Ellis and his wife Marge. Unfortunately, in this book, Marge is dealing with dementia and all the frustrations this can cause to the person suffering and the family watching it. The going into and coming out of confused states add to the tension and questions Leah has about the murders and her adopted parent’s backgrounds.

While I know that a lot of readers enjoy this mixture of genres, my only comment is that I wish the romance was not part of the story. There was so much here that created an intriguing story on its own that the romance was a distraction for me, especially since it was almost love at first sight, and that is not a personal preference. 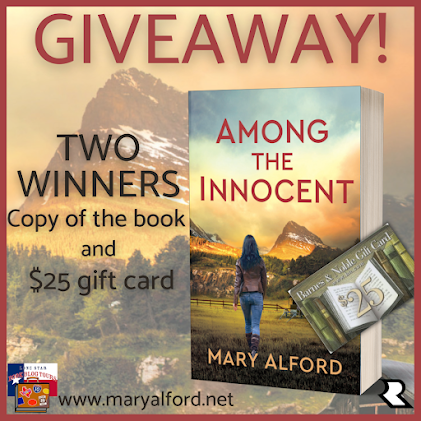