Scroll down for
giveaway! 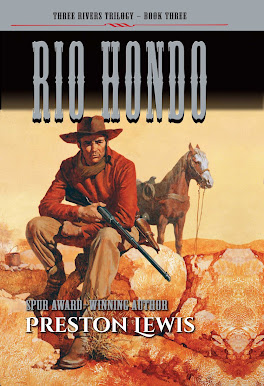 With the embers of the Lincoln County War still burning, rancher Wes Bracken must rebuild his life amid the white-hot animosities lingering from the deadly feud. His vengeful brother-in-law vows to kill him, the county’s economic kingpin seeks revenge, and the despicable outlaw Jesse Evans, who violated Bracken’s wife, intends to murder Bracken and his young family. Two promises complicate Bracken’s survival chances: a pledge not to kill his wife’s brother and a commitment to help William H. Bonney earn a governor’s pardon for his crimes.

To survive and fulfill his dream of a peaceful life in 1880s New Mexico Territory, Bracken must fight a corrupt legal system, a duplicitous governor, a ubiquitous political ring, and the evil Jesse Evans. If Bracken keeps his promises to his wife and Billy the Kid, he risks an early grave in the same soil that holds so many of the Lincoln County War’s dead. If he ignores those pledges, he will dishonor the good name he hopes to build his future upon.

This is the last book of this trilogy and I have not yet read the first two. What attracted me to this book was the author’s name. Having read a couple of books in his comic western series, and always enjoying them, I was willing to take a chance on something more dramatic. This book works perfectly as a stand alone even though now I want to go back and read the other ones.

From the first chapter the reader is literally dumped in the dirt of the real old west. Filled with grit, harsh environment, desperados and all manner of just plain grime, the author quickly filled me in on the backstory from the previous two books.

I rarely think of Westerns when I think of Historical Fiction but this book secures a spot in both genres. The research the author has done is impressive. Lewis weaves in all those small non-fiction details that make me a huge fan of well done Historical Fiction. Using names from the past and actual events, this story not only entertained, it was believable.

While Wes Bracken is the lead character, he is well supported by Lincoln County, Sarafina and William Bonney (aka Billy the Kid). How can a county be a supporting character? Well in this case, it really is the heart and the excuse given for everything that can go wrong in the story. Sarafina adds a woman’s touch as she is a strong force that keeps everything moving even when her own life has been met with horrific events. And Bonney’s positive, kid-like attitude throughout is a reminder that there is good in everything.

On the whole I enjoyed and learned from this book and I while it would have been interesting to live during this time, I have no desire to experience it! I’ll stay in my cozy air-conditioned home and travel there through the pages Preston Lewis provides. 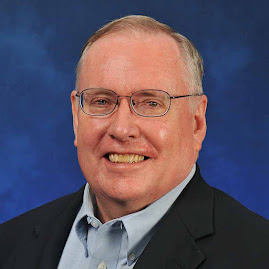 Preston Lewis is the Spur-Award-winning author of over forty westerns, historical novels, juvenile books, and memoirs. He has received national awards for his novels, articles, short stories, and humor. In 2021 he was inducted into the Texas Institute of Letters for his literary accomplishments. Lewis is past president of Western Writers of America and the West Texas Historical Association.
His historical novel Blood of Texas earned a Spur Award as did his True West article on the Battle of Yellow House Canyon. He developed the Memoirs of H.H. Lomax series, which includes two Spur finalists and three Will Rogers Medallion Awards (WRMA) for western humor. Lewis has received two Will Rogers Gold Medallion Awards for his short stories. The Fleecing of Fort Griffin and two of his YA novels have won Elmer Kelton Awards for best creative work on West Texas from the West Texas Historical Association.
Lewis began his writing career working for Texas daily newspapers in Abilene, Waco, Orange, and Lubbock before going into university administration. During his thirty-five-year career in higher education, he directed communications and marketing offices at Texas Tech University, Texas Tech University Health Sciences Center, and Angelo State University.
He holds a bachelor’s degree in journalism from Baylor University and master’s degrees from Ohio State in journalism and from Angelo State in history. He lives in San Angelo, Texas, with his wife, Harriet.

Each receives an autographed copy of Rio Hondo! 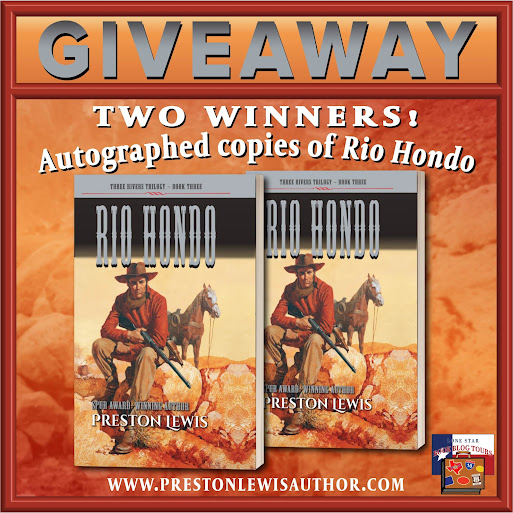 FOR DIRECT LINKS TO EACH POST ON THIS TOUR,
UPDATED DAILY,

OR VISIT THE PARTICIPATING BLOGS DIRECTLY: 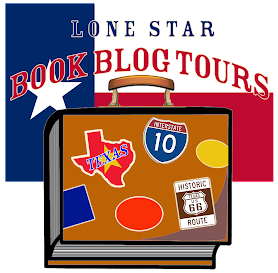